Until the end of the 18th century, all the city gates after sunset were regularly closed despite the protests of the inhabitants of the suburbs for the inconvenience they suffered, being unable to enter or exit after a certain time. In fact, the city had begun to develop beyond the city walls but there was no mention of abolishing the gates, which were the only connection of the city to the suburbs and the countryside.

In 1777 the magnificent Villa Giulia had been built, which took its name from the viceroy Donna Giulia Guevara. This beautiful garden attracted many citizens, but to be able to access it people had to exit either from the distant Porta Di Termini or from Porta Dei Greci. For this reason, almost simultaneously with the installation of Villa Giulia, the Palermitan senate decided to open a new door at the bottom of Santa Teresa plain. The door in honor of the queen was called “Carolina” but was commonly known as “Reale” or “Santa Teresa”, due to the proximity of the monastery of “noble ladies”, having this title. 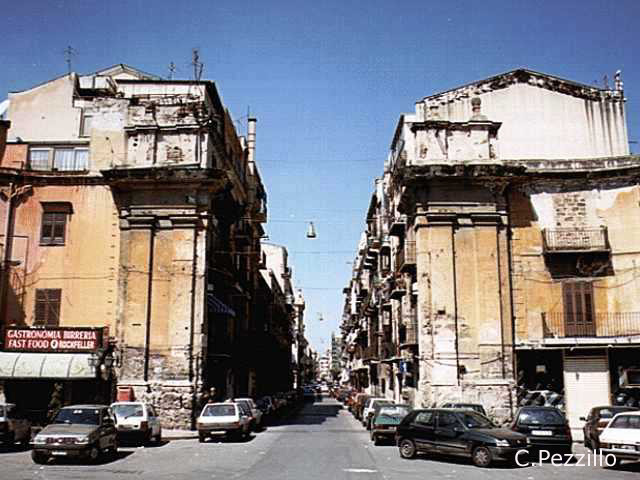 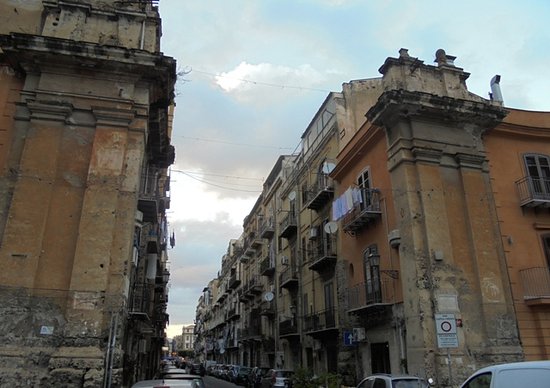 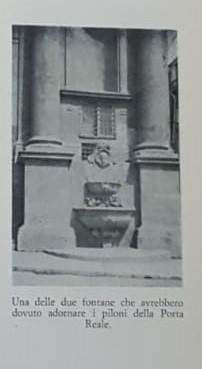